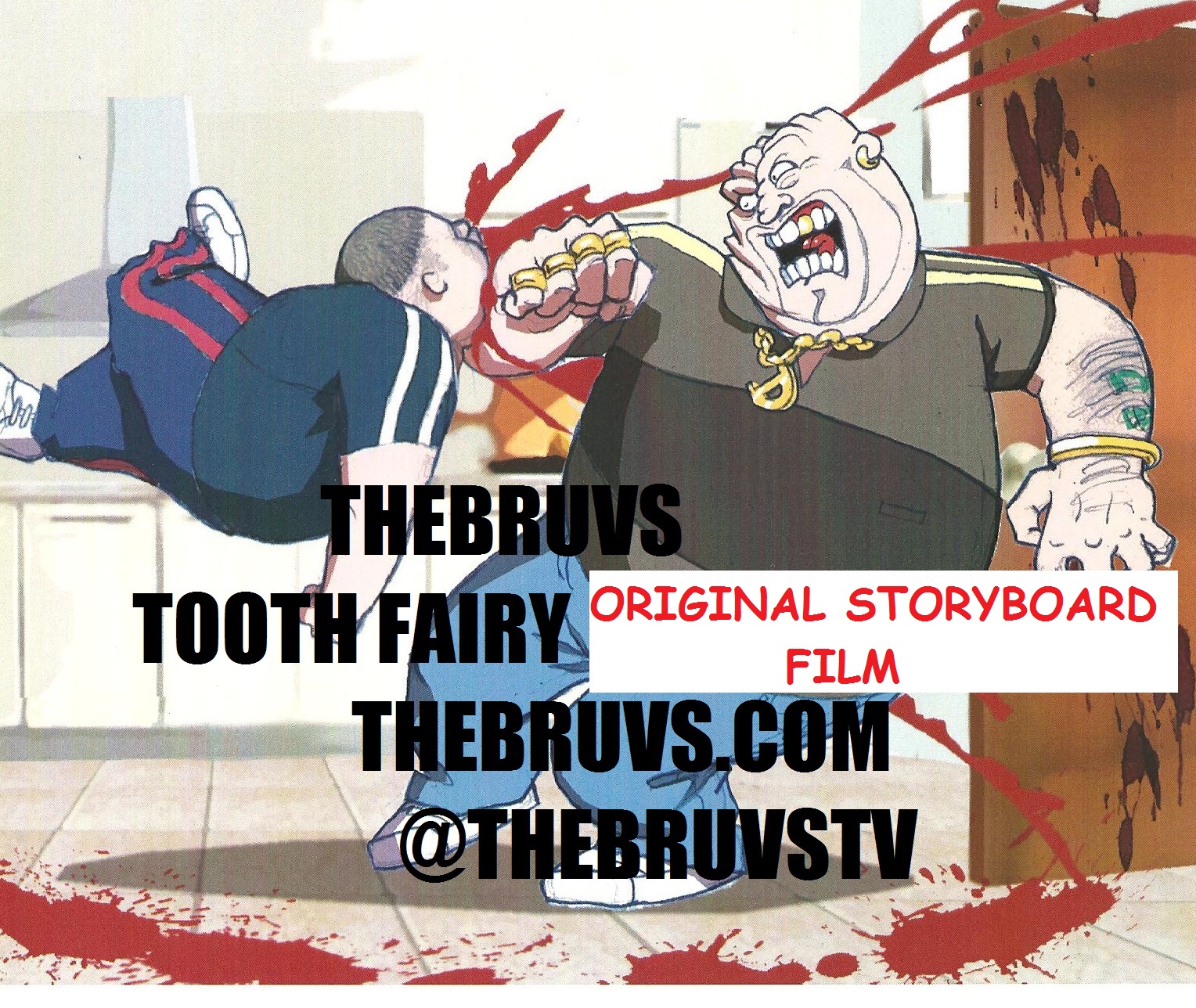 THEBRUVS; DOUG AND DEN TRY TO DO THEIR NEPHEW JASON A FAVOUR. The aim is simple – pulling out his wobbly tooth – so he can make some money from the Tooth Fairy. But TheBruvs have spotted a money-making opportunity too. They will film the escapade for the home video TV show You’ve Been Maimed. What could possibly go wrong? Except blood, mayhem and carnage. The simple act of tying a thread to a tooth and pulling it out becomes a major crisis for all involved. NOTE – This special film is made from the original storyboards for TheBruvs – not just any… the very first ever. The storyboards that set the template for what TheBruvs would look like and how they would move. This episode is also available as a Podcast. Hopefully a fully animated episode too, some day not too far away. 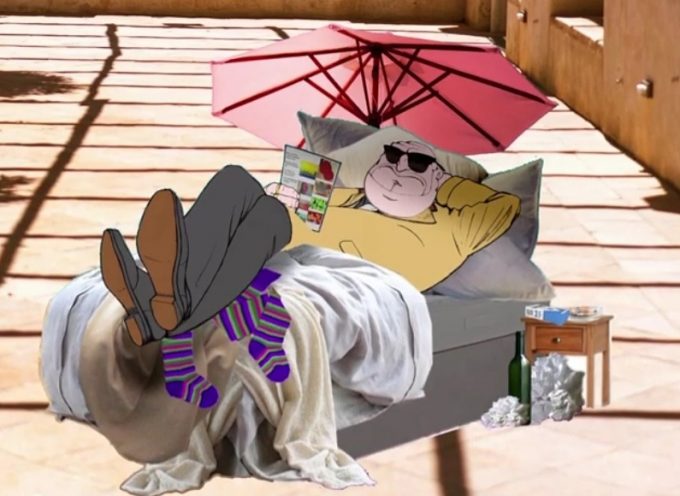 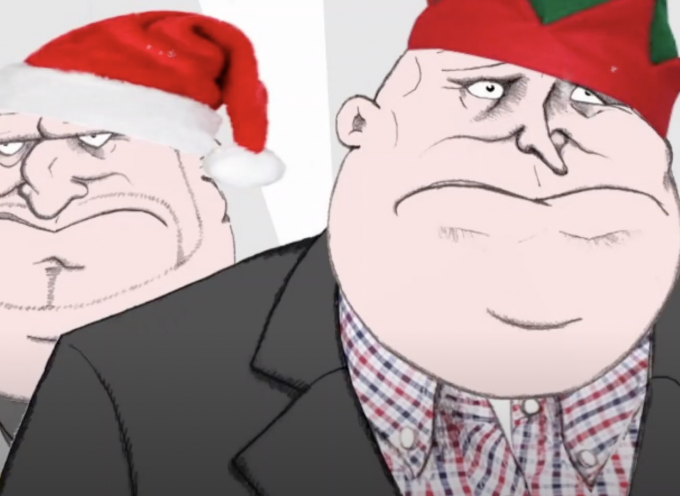 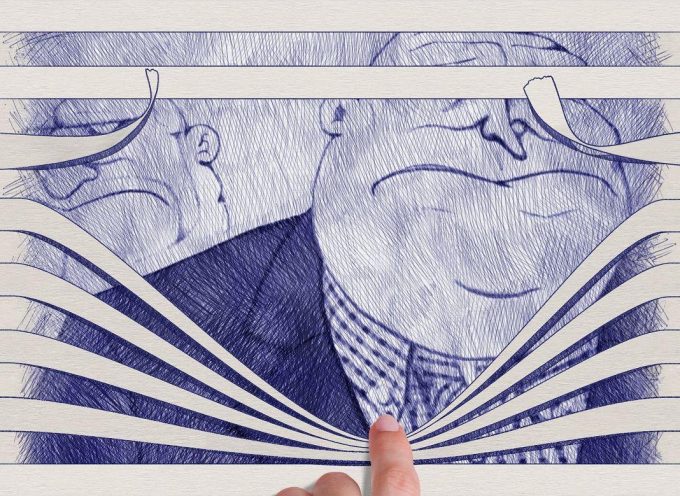 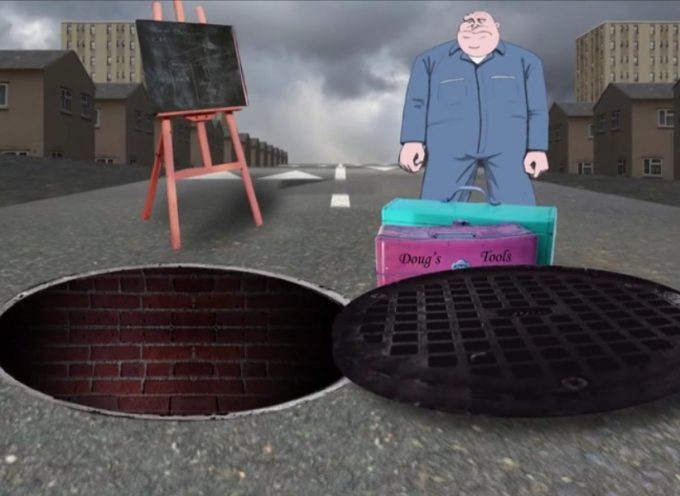 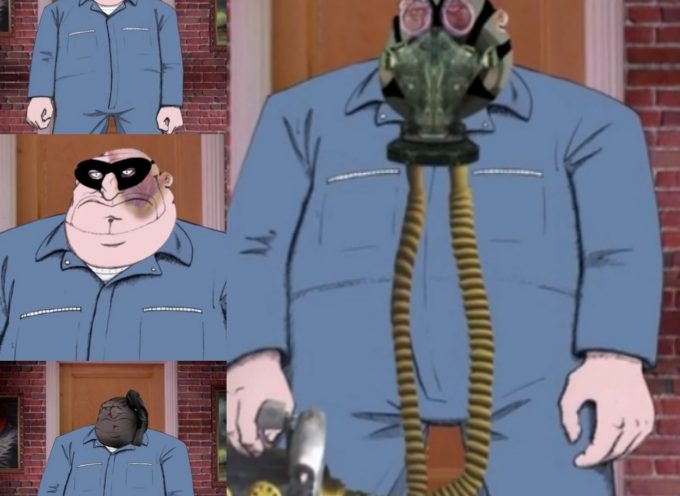 THEBRUVS – HOW TO WEAR MASKS