COULD THIS BE A FAN CAMPAIGN?

Hello ….  Firstly THANKS so much for all the support we’ve had for our latest films – the music video to accompany our all original love song Sweet Chanterelle.. and our hipster barista coffee shop brawl.. Storm In A Coffee Cup… We’ve had an amazing response all over the shop – so to speak .. on our Youtube channel, on Facebook, twitter and on other platforms like Newgrounds in the U.S. Thank you all for all the support.

Now, talking of support.. Not sure how you all might take to this.. But a bit of a fan .. called Julian White.. got us thinking over on twitter just recently as he started to post tweets – ALL UNPROMPTED we hasten to add – calling on UKTV channel Dave, E4 and BBC Three to take a look at TheBruvs and for one of them to give us a run out as a mainstream show. Nice idea, we thought…

To hark back a bit, you might know that 10 of our episodes were acquired by UKTV, the company that runs the channel Dave – you know, the channel that does Red Dwarf now, Taskmaster and other comedies and car shows. They went out randomly very late at night a while back. They are still sitting on their VoD UKTVplay and pick up views here and there.

We would have loved it if Dave had given TheBruvs a chance earlier in the day .. perhaps to take up any shortfall between blocks of Red Dwarf, for example. Sadly, not so far.

So, we guess that Julian White’s tweets are fair game. And TheBruvs is more than interested in any more “mainstream” offers that might come our way. We now have 24 films of different lengths on our Youtube channel and new films go there exclusively now.

So, the upshot is… This might be a sort of Fan Campaign. Or it could be. We have Pinned Julian’s tweet to the top of our Twitter Page .. and if you fancy, you might care to go across there and RT it and Like it and even copy in E4, Dave, UKTV and BBC Three. Their links are all in the original tweet.

It will be interesting to see response to this and what might come of it.

Fan power SAVED Family Guy in the US.

So, if you are a twitterer you might head to our site and RT our Pinned Tweet and tag in those TV companies.

See you there, if you fancy…. 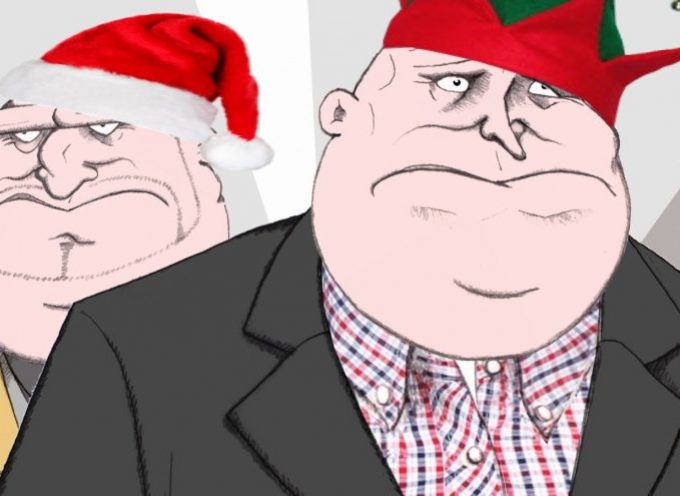 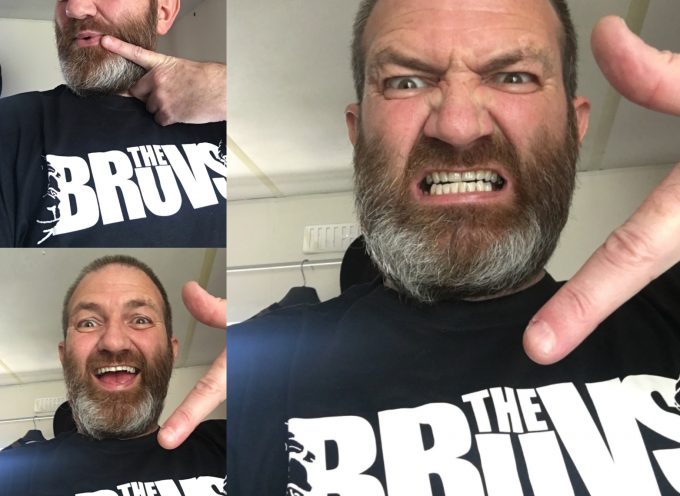 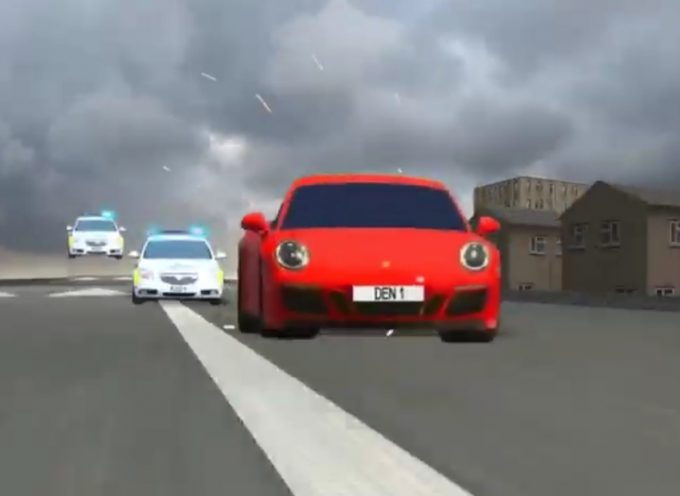 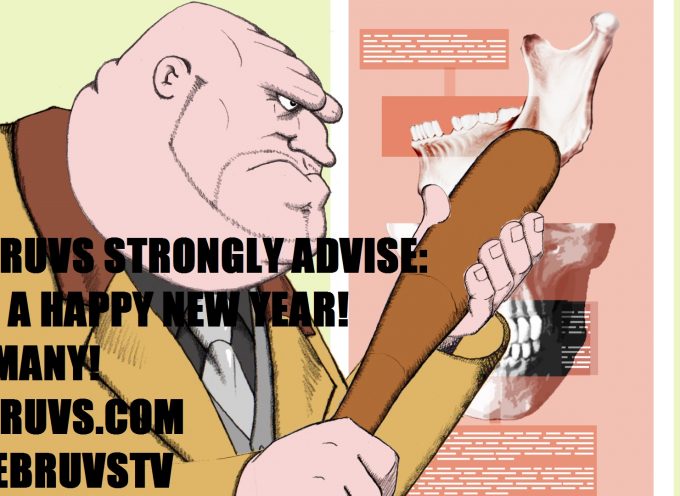 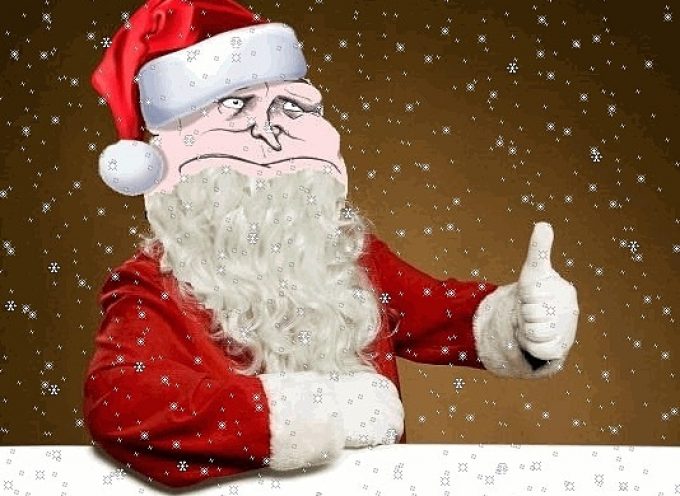